How to use sqlmap on mac

I downloaded it from github. Can you show the command you use to sqlmap? In ref to OP's comment about first line of script using!

You will most likely end up with a report indicating that no vulnerabilities were found in the script even if it is vulnerable. Always specify the submit parameter name and its default value.

Sqlmap has a built-in functionality to parse all forms in a webpage and automatically test them. Even though in some cases the scan may not be as efficient as it is when manually indicating all parameters, it is still handy in many situations. Here is the syntax:. It is possible to specify it with specific options, but the most straight forward technique is to use the --level option.

There is 5 levels available in sqlmap default being level 1. There are some cases where parameters may be included inside URI paths. Sqlmap allows you to specify exactly where to try SQL injection in these cases. Here is how sqlmap should be used in this case. Things get really interesting in this sqlmap tutorial when it comes to extracting information.

It is a fastidious task to recover information stored in the database from a SQL injection point, especially when no result is returned directly in the vulnerable webpage. Fortunately, sqlmap allows the tester to extract precious piece of information without the hassle of manual techniques. Below is a quick overview of those options, you simply have to add the options without parameter in your call to sqlmap. This also eliminates the need to transfer files between your operating system and a virtual machine, and the hassles of having to deal with a virtual machine.

I recently started installing my hacking tools on my MacBook Pro. You also have powerful scripting languages installed such as Perl and Python. The majority of hacking tools are command line based, so they are easy and are fairly straight forward to install. In this article I am going to take you through installing and configuring some of the most popular and useful hacking tools such as Metasploit on Mac OS X. If you are interested in maximizing the use of your Mac for pen testing and running your tools natively, then you should find this article helpful.

The Tools. The pen test tools we will be installing is a must have set of tools and all of them are free, with the exception of Burp Suite and Nessus. Although Burb Suite has a free version, which offers a portion of the Burp Suite tools for free. The tools offered for free with Burp Suite are useful tools and I highly recommend them. 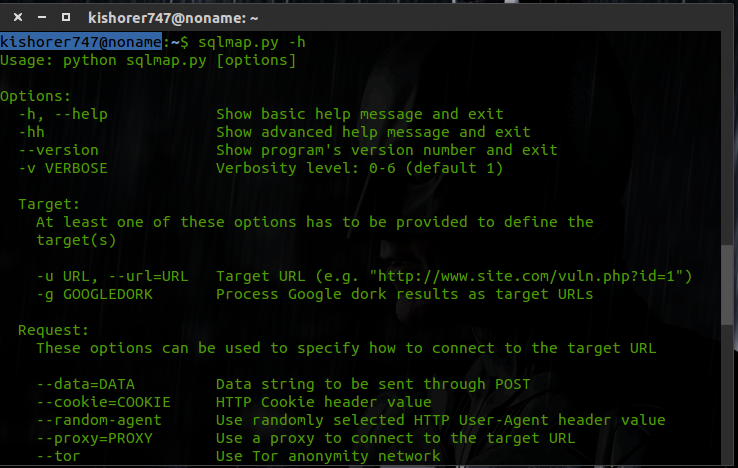 Metasploit also allows you to run nmap within Metasploit and the scan information is organized by project with the workspace function. You can create your own exploits and modify existing exploits in Metasploit. Metasploit has many more features and too many to mention in this article, plus the scope of this article is demonstrate how to install Metasploit and other pen testing tools.

Before we install Metasploit, we need to install some software dependencies. Listed below are the prerequisite software packages. Software Prerequisites. MacPorts Installation. Install Xcode.

Install the MacPorts app. Once the files is downloaded install MacPorts. More information on MacPorts can be found here: From a terminal window run the following command: Ruby 1. You should get back something that looks like this: You can verify the path by entering the following syntax in a terminal window: To verify the Ruby install locations, enter this syntax: You should get back the following response: Database Installation. A database is not required to run, but some of the features of Metasploit require that you install a database.

The workspace feature of Metasploit is one of the really nice features of Metasploit that requires a database. Workspace allows easy project organization by offering separate workspaces for each project. In this article, we will be using PostgreSQL.